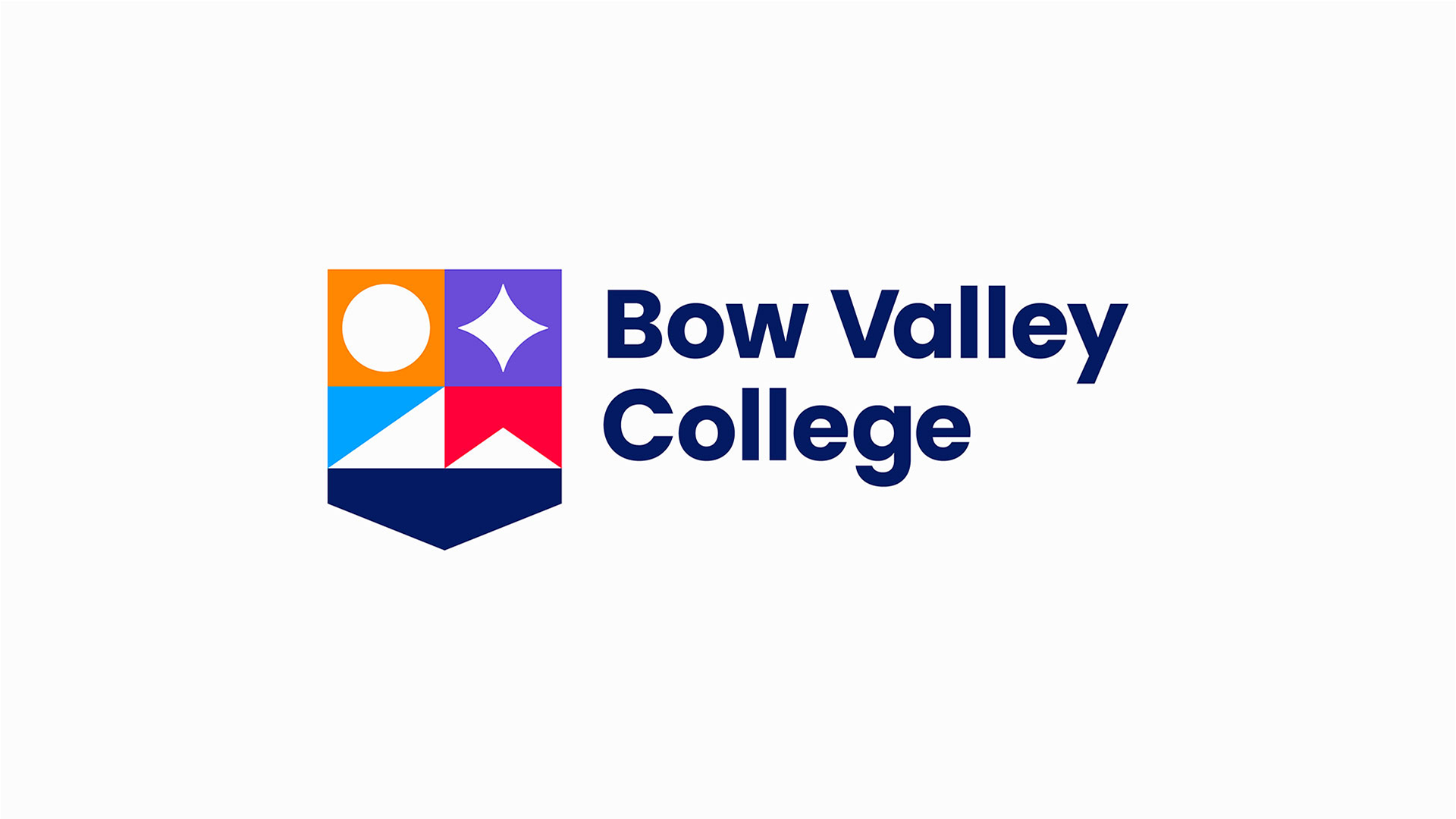 Do it for your future self

When Bow Valley College came to us, they had an incredible story to tell, but one that had gone mostly under the radar. The college was driving the education evolution in Calgary with unique offerings like micro-credentialing, short courses and programs designed to accommodate part-time and full-time workers. In essence, they were creating education that catered to today’s world. The college needed a makeover, they needed a visual identity and tone of voice that reflected the progressive, focused organization they had worked so hard to become.

When it came time to reimagine the college’s identity, we took a similarly grounded approach. We dove deep into the uniting principles of the college looking for a way to visually express something true about their approach to education. After presenting many concepts, one rose to the top. We looked at crests throughout academia and then reimagined a simpler, more modern approach. Our insignia are basic shapes with each representing one of the college’s core values. Together they create an emblem that is timeless and filled with meaning. Each one of these shapes works as part of the master logo, but can also be pulled apart and used independently to create a rich graphic language. For the colour palette we wanted hues that were fresh and distinct in the academic landscape but still somewhat serious. Using multiple colours, instead of focusing on a single tone also speaks to the diversity of the college, they are not one colour but many.

To shift perspectives we knew it wouldn’t be enough to simply reimagine the college’s identity, we needed to connect with prospective students through traditional and digital channels. We needed an advertising campaign. We also knew we needed to keep it dead simple. Through digital, print, radio, television we brought the line, “Your future says thanks.” to life with executions featuring students from the future congratulating their present self on making the great decision to enroll at the college. Instead of focusing on extrinsic motivators, our campaign drives at the intrinsic ones; what the world thinks of us matters less than what we think of ourselves. 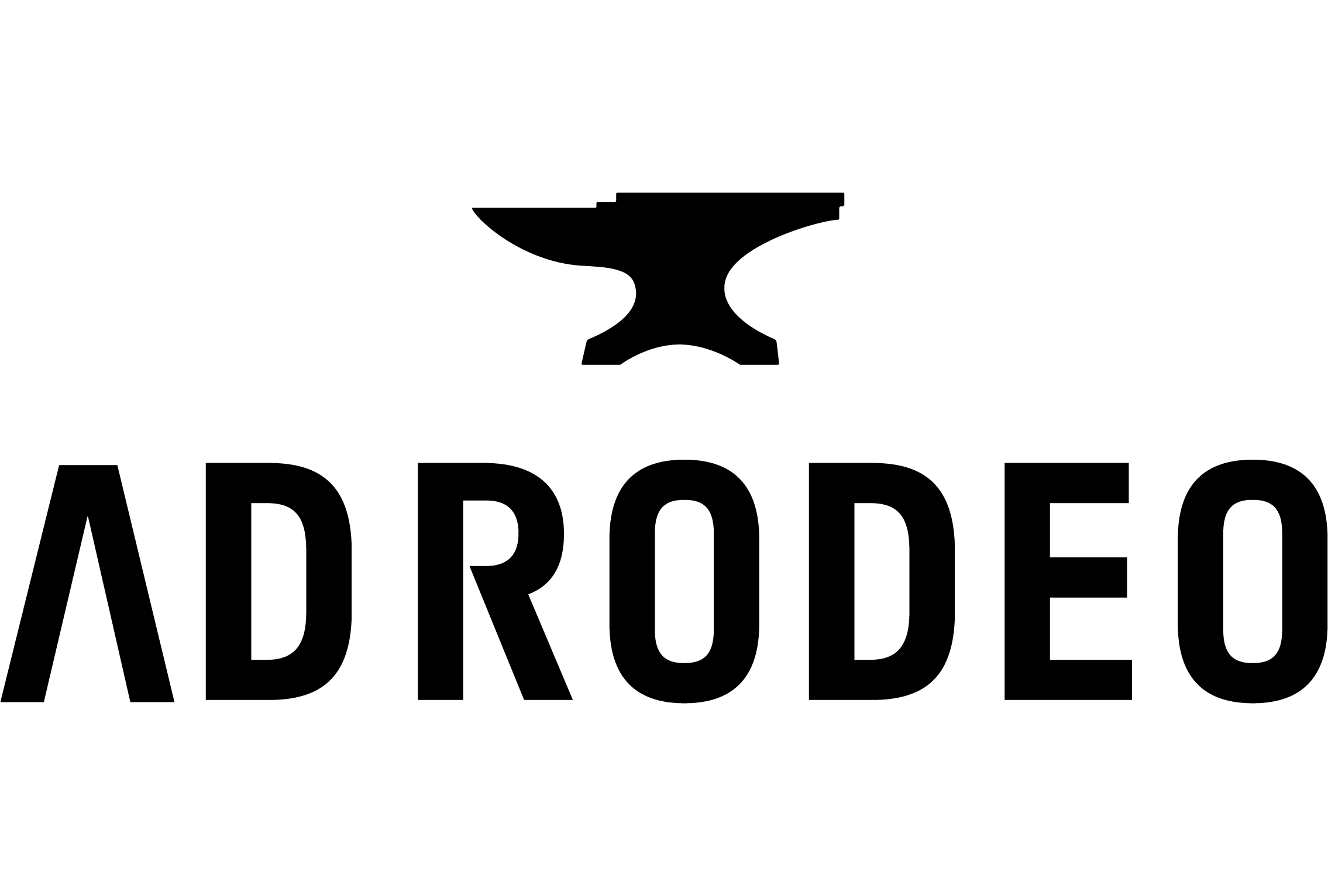 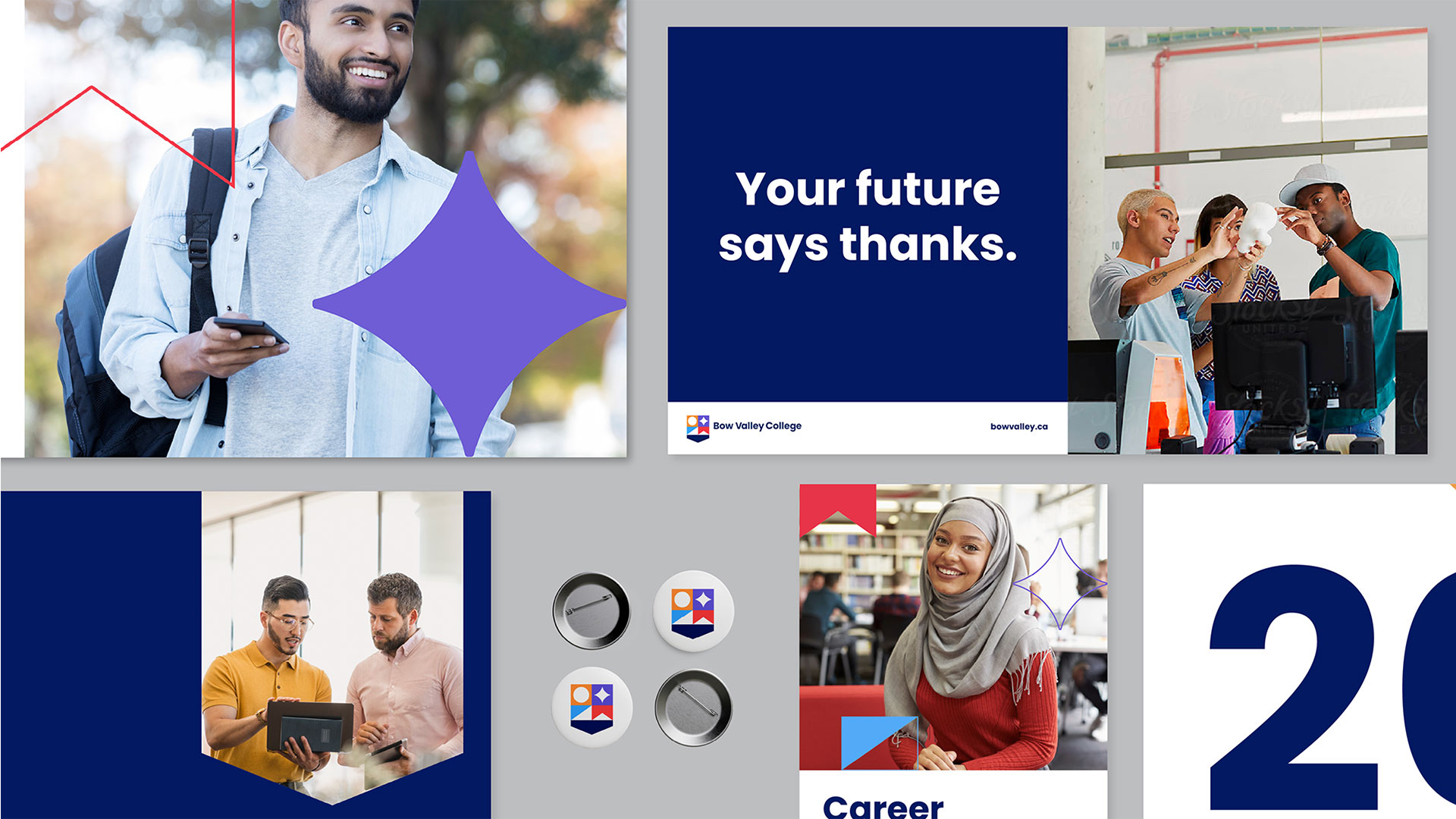 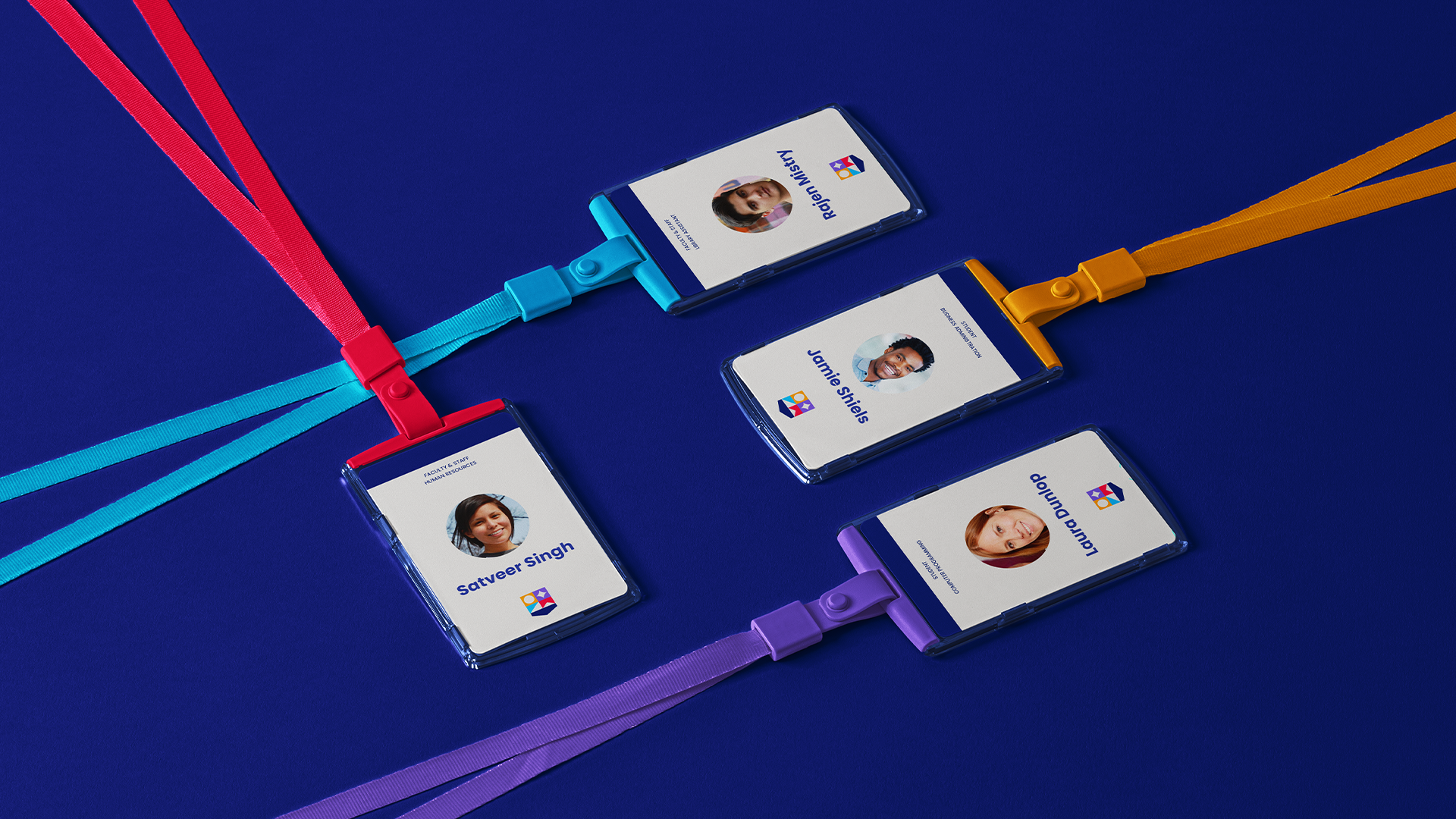 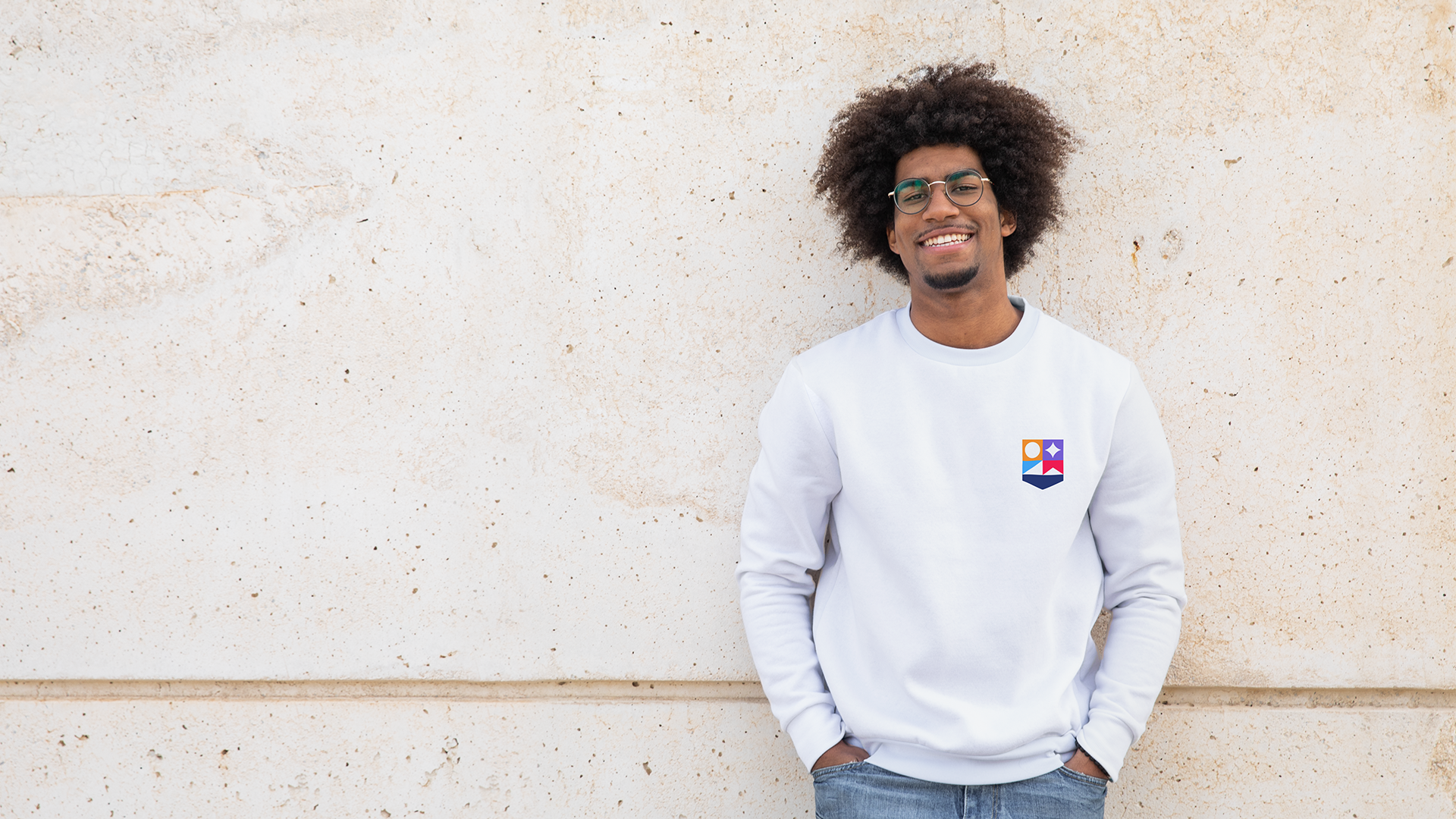 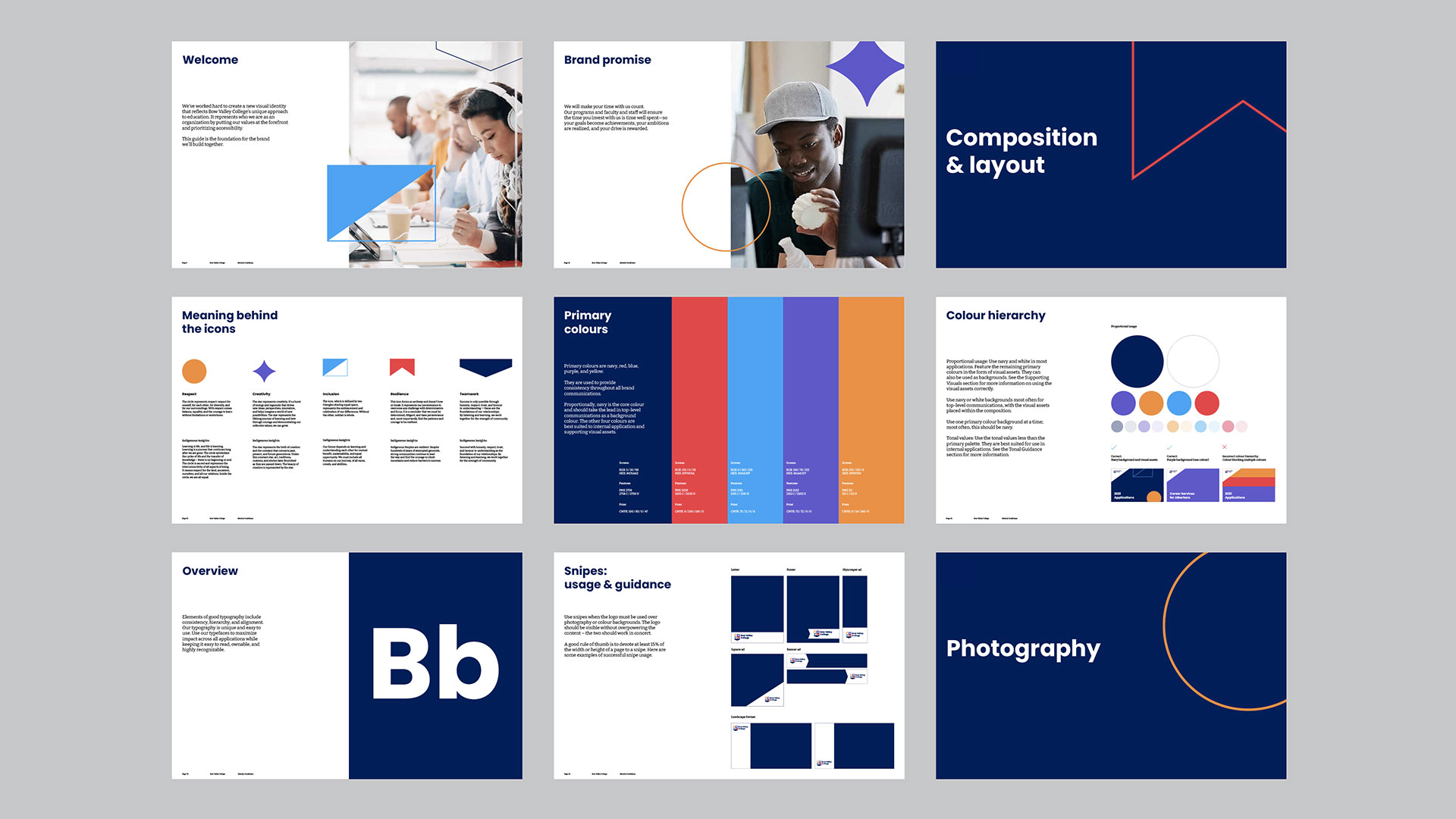 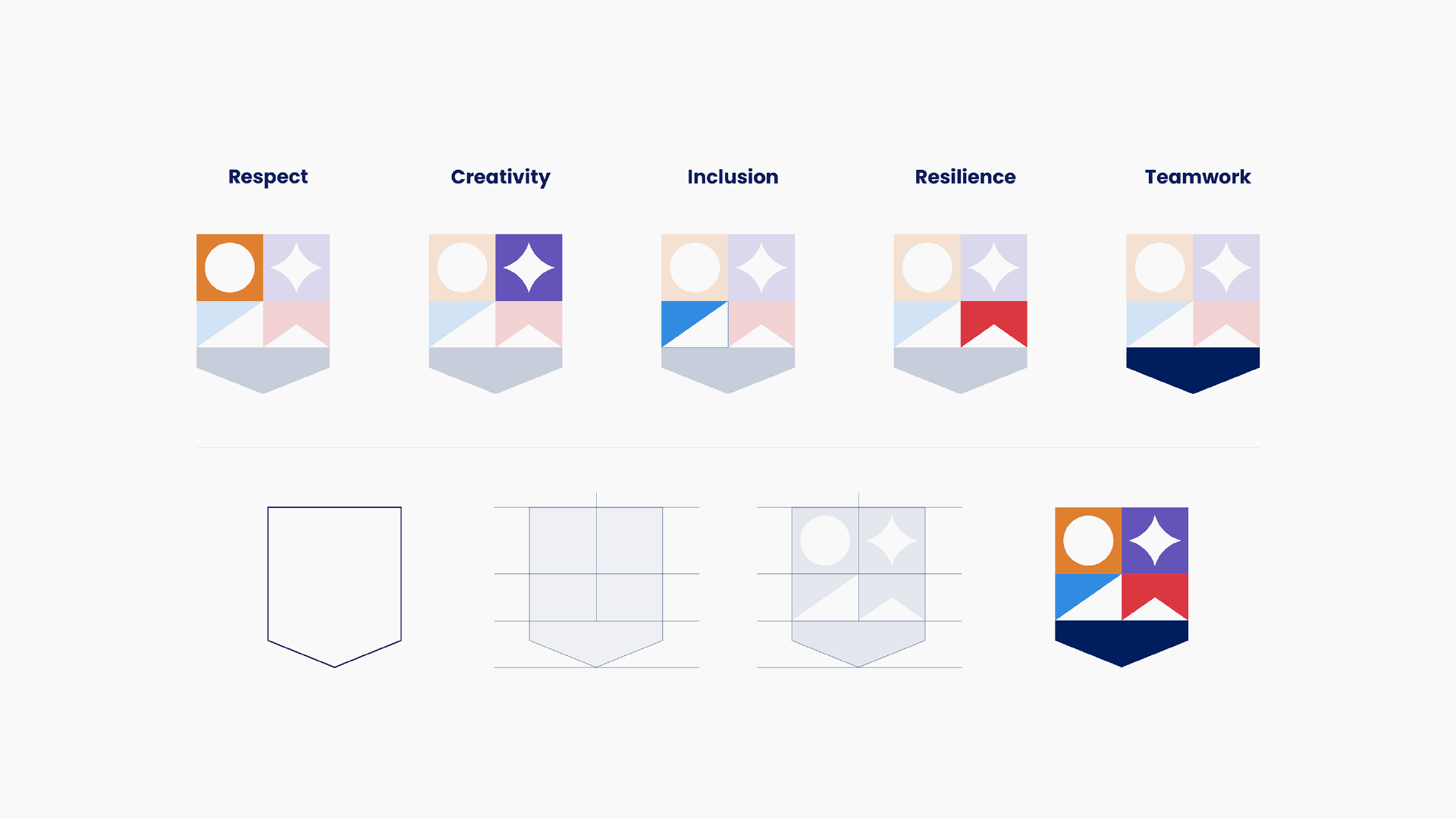 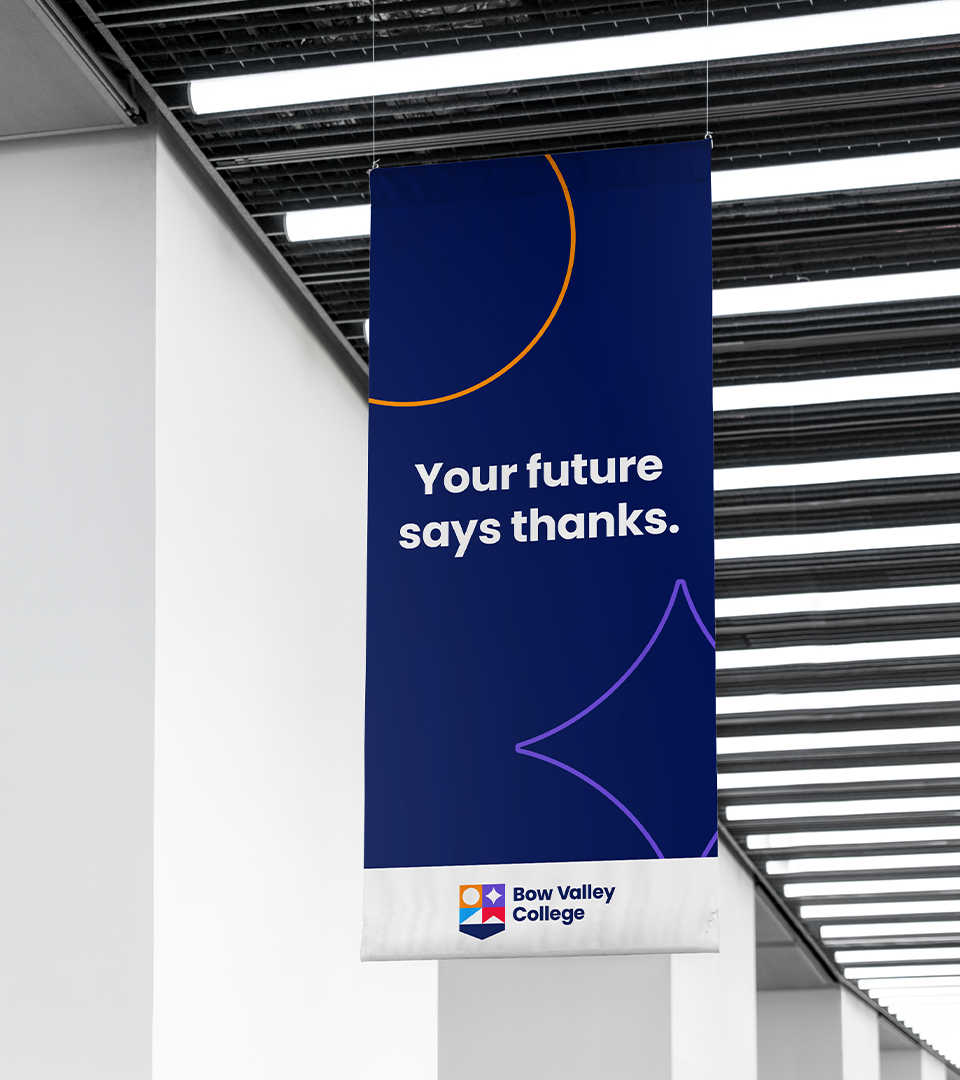 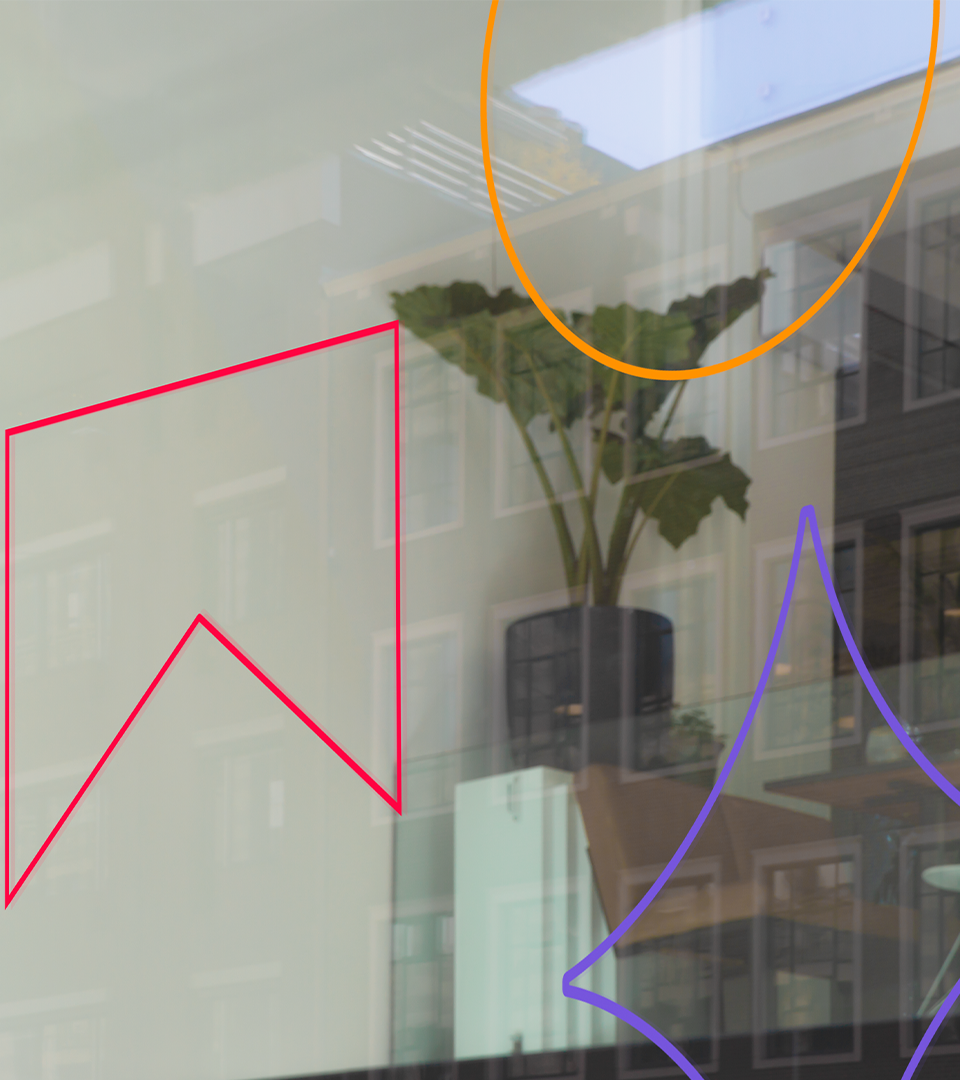 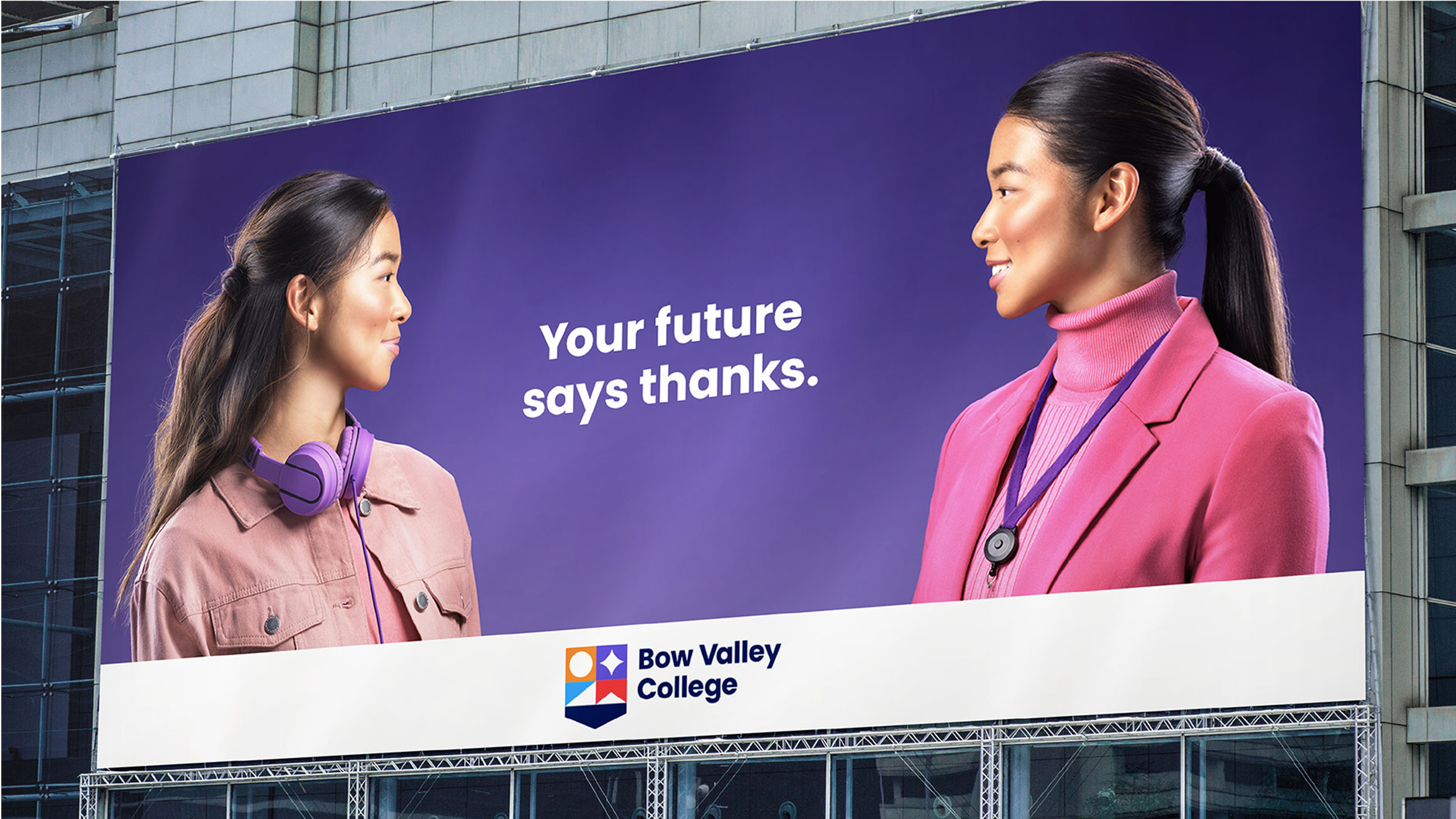 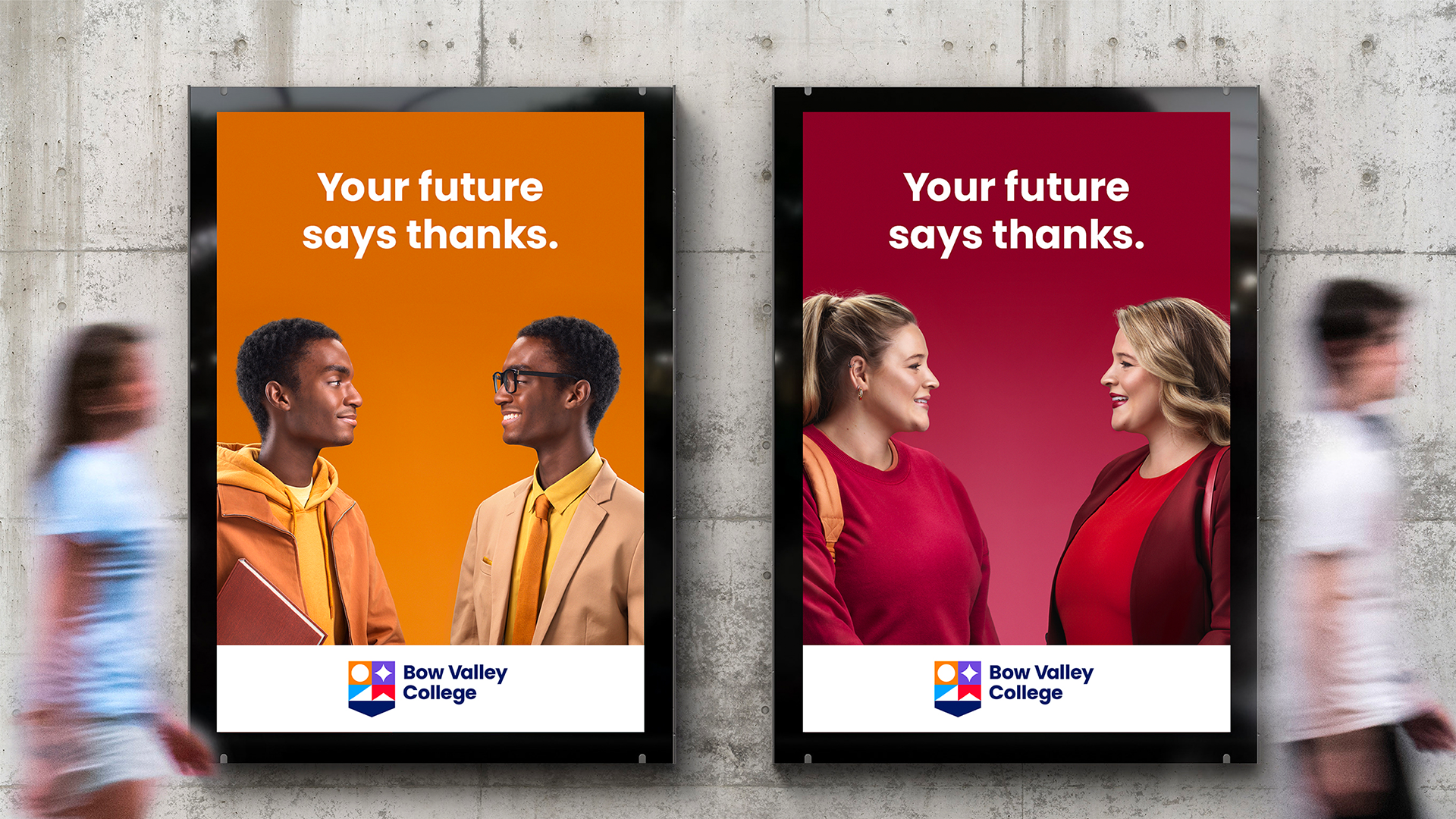 Check these out too 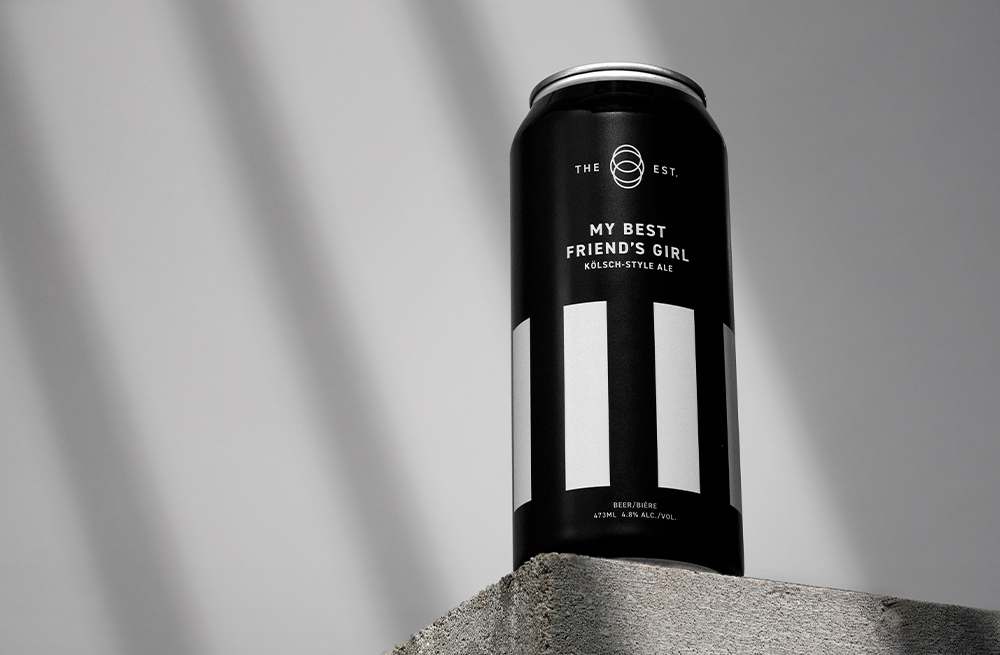 Ale to the people 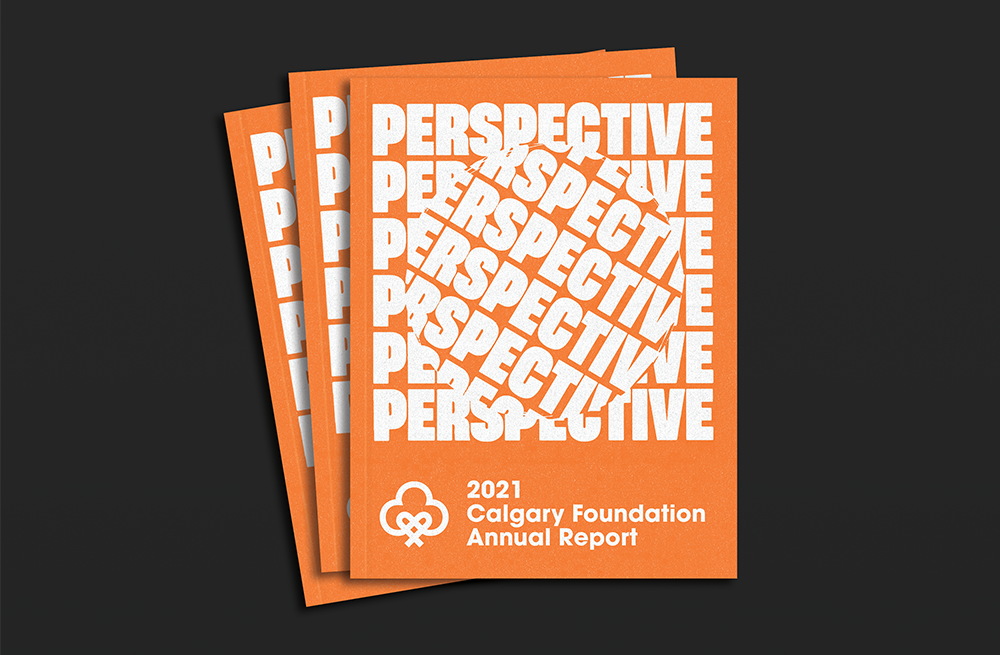